At Oasis Medical Institute, based on many years of clinical experience, we hold steady to the understanding that diseases have as much to do with the terrain as they do with their triggers, and that shifting the terrain, healing the body as a whole is key in addressing chronic illnesses such as Lyme.

Many of the Lyme Disease patients that come to Oasis with chronic Lyme Disease and associated coinfections complain of “strange” symptoms or “unexplainable” feelings throughout their body that their conventional doctor could not explain or diagnose.

This third body of scientific evidence brings the reader around to a question that we based our Lyme Disease treatment protocols on, and the most profound historical dilemma in modern medicine: the Bechamp-Pasteur debate, the germ or the terrain theory of disease.

While our protocols include effective and non-toxic antimicrobial treatments, our main focus is in addressing chronic Lyme Disease as an autoimmune disease to create a shift in the patient who does not welcome the chronic illness anymore; striving to get the patient in their healing path to a normal and thriving life.

Unfortunately, due to the lack of education in the conventional medical community, many patients report being diagnosed with “mental” or “psychological” problems, despite the battle raging by spirochete borrelia within their bodies.

Although a tick bite is an important clue for diagnosis, often times our patients don’t recall ever being bit by a tick. This is not surprising because ticks are tiny and their bites are usually painless.

A significant problem with Lyme Disease is it is insidious, such that it can lie dormant in your body for several years before being suddenly triggered by stress or another illness. Mainstream medicine has had difficulty identifying the connection of your symptoms to a particular cause. Only about a third of those bitten by a tick show a bulls-eye rash, and those that do are treated with antibiotics that have lasting side-effects and don’t always eradicate the disease, thus leaving diagnosis and treatment mediocre at best.

In the past, research has indicated that you contract Lyme Disease solely through the bite of a dear tick. Although controversial, it has been suggested that Lyme Disease may be spread from person to person, whether sexually transmitted or from mother to fetus. There are many known cases of entire families having Lyme Disease, again indicating an alternate source of infection.

Additionally, although the CDC has made notable strides to understand Lyme Disease better, the data given is a shortsighted perception of the true extent of this disease and its long-term ramifications. The CDC has also been unable to isolate all the ways the infection can spread, including evidence showing the possibility of person-to-person contact.

At Oasis Medical Institute, our facility and staff are more than just a hospital or clinic, we are a family of survivors, providers, and advocates on a mission of healing and empowerment for patients and their families who have impacted by Lyme Disease, cancer, environmental disease, and other chronic illnesses. As Lyme Disease and tick-borne illness is a complicated multi-systemic disease, we know that receiving treatment can be scary, to say the least, which is why the Oasis Family is committed to supporting and empowering you through every step of this journey to healing starting today. 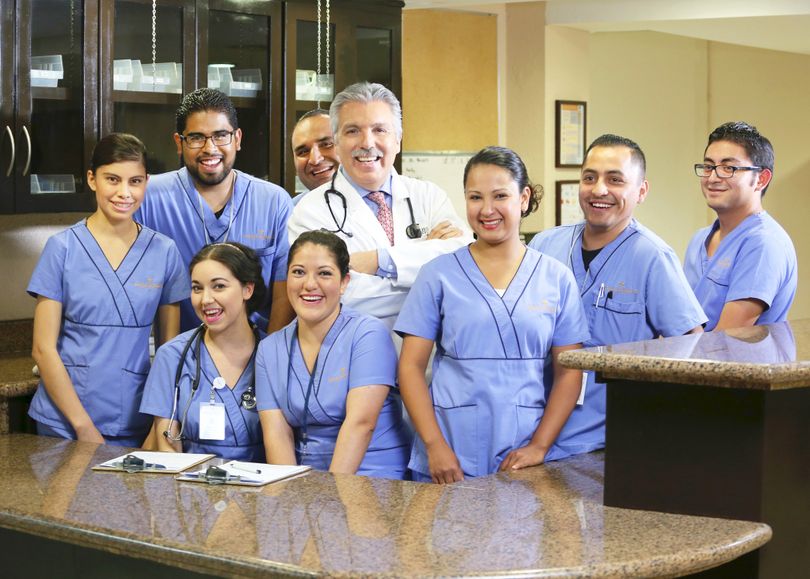 Our amazing doctors, staff, and patients make Oasis Medical Institute what it is daily. We promise every patient, we will do whatever it takes to relieve symptoms quickly and prevent complications while in our care. 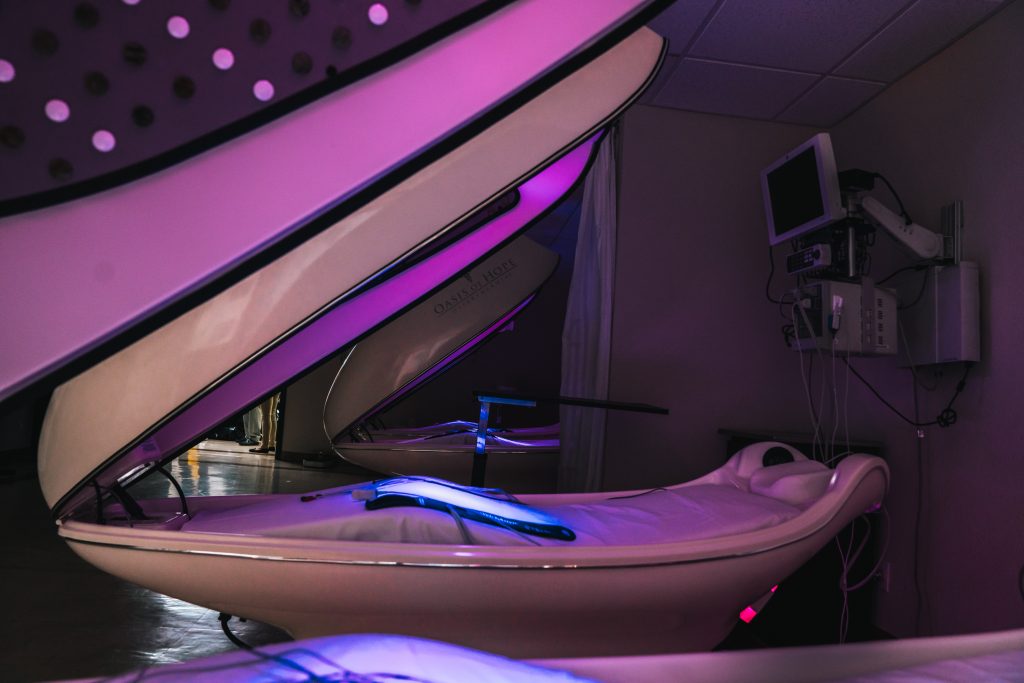 The Oasis Medical Institute is able to provide our patients with the most advanced medicines and researched-based treatment protocols available from both conventional and alternative medicine. 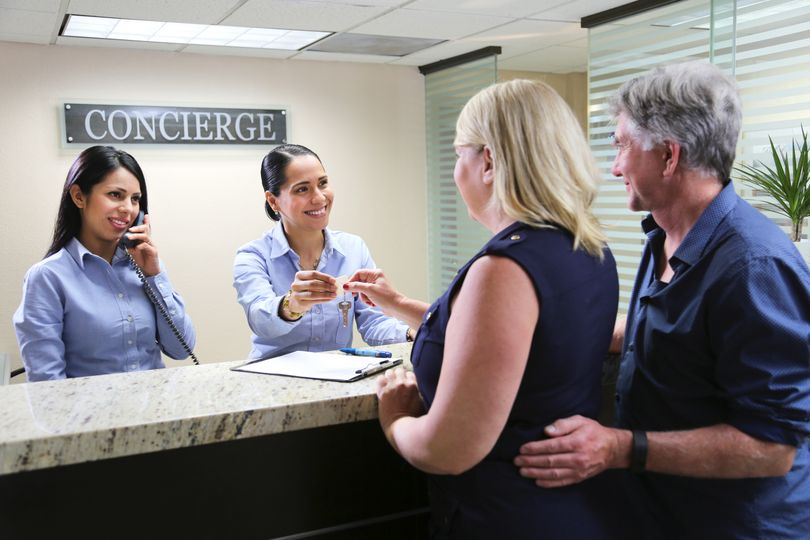 By taking a personalized approach, our medical staff customizes every detail of each patient’s treatment protocol with attention to the utmost quality of care with 24/7 medical staff on-site accessible to patients.

Through active collaboration with ILADS and other associations, regional self-help groups, and patient organizations, the Oasis Medical Institute educates patients, providers, and medical organizations on living with chronic disease and how to adapt to a wellness lifestyle to promote longevity and regain your health. At Oasis, our philosophy is simple: We believe in a clinic and a natural approach to wellness based on the belief that good health is about much more than the absence of illness. We combined alternative treatments and advanced research-based medicine to empower our patients with the necessary tools to achieve maximum wellness. 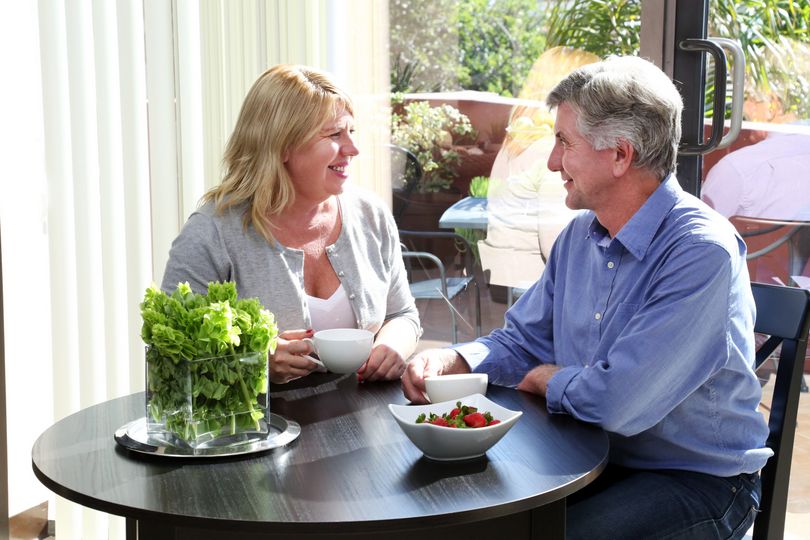 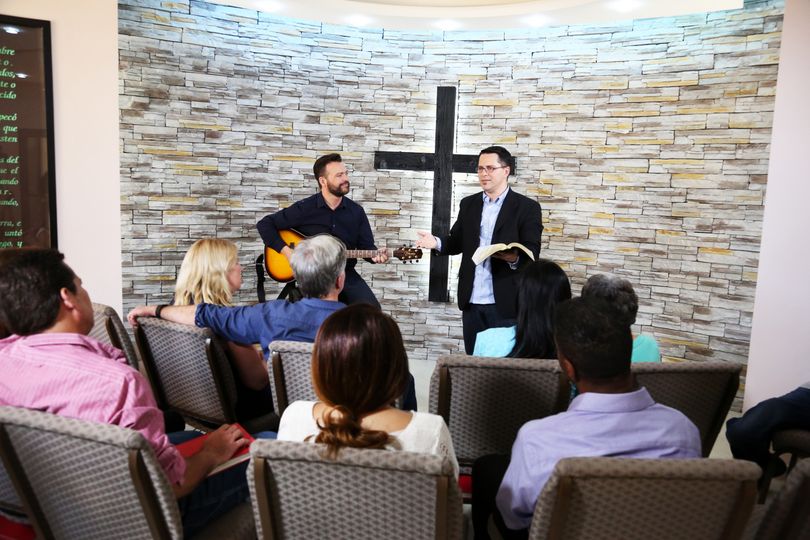 The Oasis Medical Institute specializes in offering a hybrid of conventional and alternative medical treatments. Dr. Contreras the chief medical officer is a pioneer in alternative cancer treatments which have been proven in efficacy for decades-long. Oasis Medical Institute strives to provide healing through research, review, and analysis of the most recent discoveries in integrative medicine for the treatment of cancer, Lyme Disease, and other complex diseases. 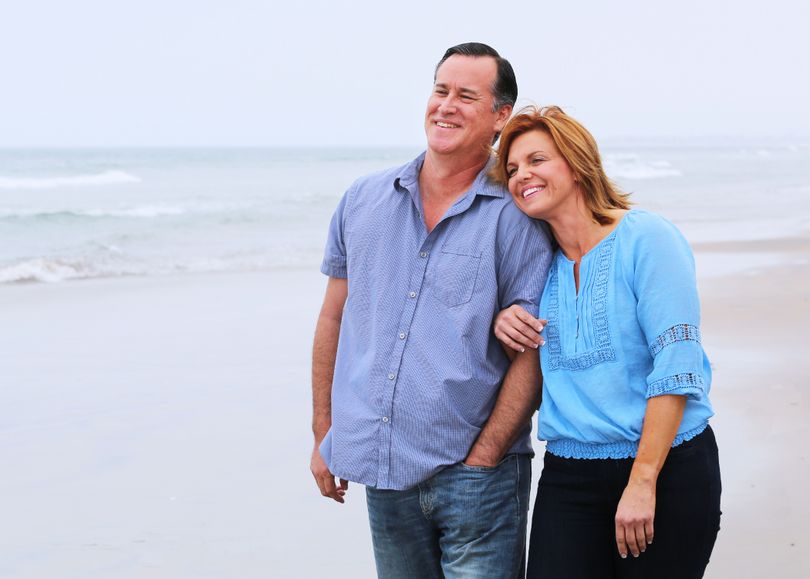 As you begin your journey to healing, it is natural to feel overwhelmed or anxious about your decision to receive treatment away from home. Whether you are concerned about traveling to Mexico, not knowing what to expect at the hospital, or financial resources to help afford treatment, we have patient resources available to help you every step of the way on your journey to healing. 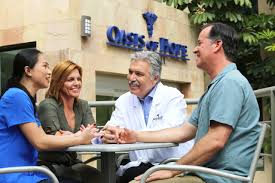 Learn more about the patient experience at Oasis Medical Institute, and what to expect when you arrive in Mexico. 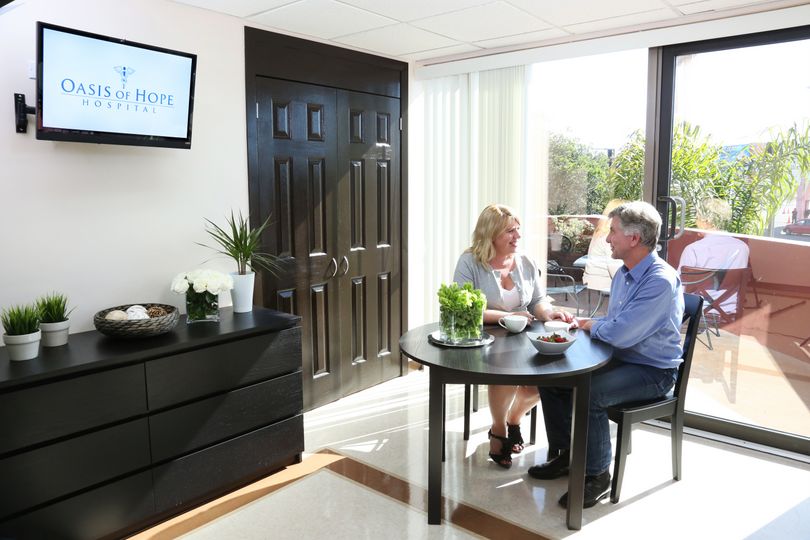 You still have the option to choose the treatment that resonates with you. 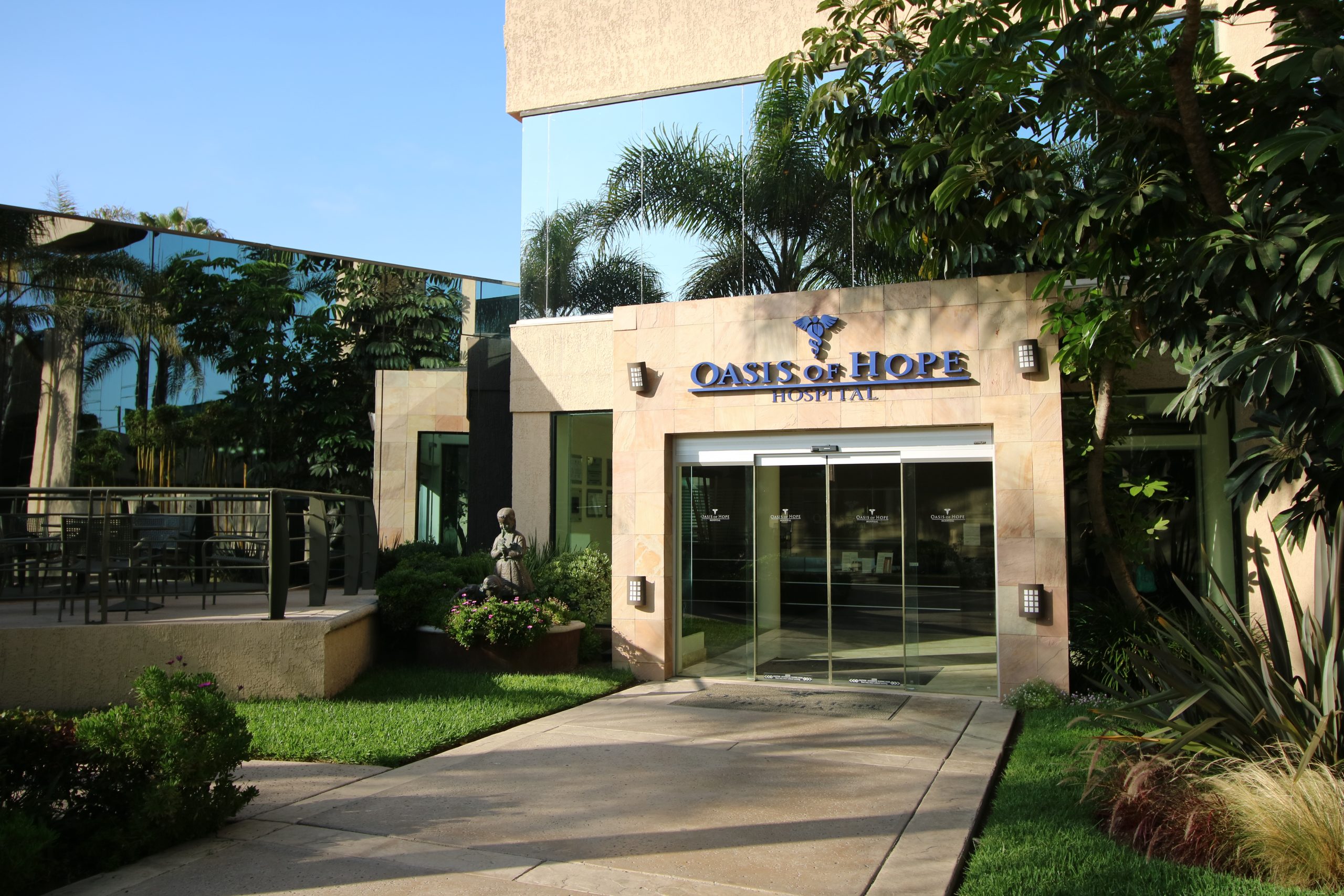 It is common for patients to feel anxiety about traveling to Mexico, here is how you can best prepare to travel abroad.

Sign Up For A Free Treatment Consultation Plan Today

Sign Up For A Free Treatment Consultation Plan Today

We know how difficult it can be when you're deciding which doctor to finding answers for your health If you have any additional questions or would like more information about our services and natural treatment options, give us a call at 1-866-868-1992 and speak directly with a patient care coordinator to learn more about your treatment options at the Oasis Medical Institute.

Can I get a personalized treatment plan?

Yes, please schedule a time to speak with a new patient coordinator, and we can discuss your health history, lab work, and if you would qualify for treatment at the Oasis Medical Institute.

Where are you located?

Can I bring a companion with me?

We actually encourage you to bring a companion to be by your side during your healing journey at the Oasis Medical Institute. Bringing a companion is essential as he or she plays a crucial role in your treatment; he or she will provide indispensable moral and emotional support. For this reason, you can bring one companion free of charge. Meals for your companion are included, and he or she will stay in your private hospital room.

What conditions does the Oasis Medical Institute treat?

What treatments does the Oasis Medical Institute offer?

The Oasis Medical Institute is located outside the United States and considered an “international provider” and unfortunately cannot accept insurance, Medicare, or Medicaid. However, you may be eligible for reimbursement from your insurance company if you have a private insurance policy with out of network coverage.

To determine if you have the adequate level of coverage and benefits to potentially secure insurance reimbursements for treatments received at an Oasis of Hope, we recommend you sign up for a free case evaluation with Medical Bill Gurus, where they will sit down to review your policy and go over the process. Feel free to give them a call at 1-800-674-7836 or email [email protected] to sign up for a free case evaluation.

How do I get started?

Speak to a new patient care coordinator today by calling us at 1-866-868-1992 or submit your information on the Contact Page. We’re ready to help you through this very challenging period in your life. The next step you take will be your first step toward your journey to healing.

Oasis Medical Institute is a full-service hospital in Mexico with 60 patient rooms, on-site imaging, on-site operating rooms, and around the clock 24/7/365 medical supervision. All patients will be impatient and have a private room for them and his or her companion.

Do you have any financial resources to help afford treatment?

At Oasis Medical Institute, we realize that not everyone has the financial means readily available for a long-term treatment plan. We want you to know that there is plenty of financial help for patients seeking treatment. You still have the option to choose the treatment that resonates with you.

To view all of the financial resources, visit our dedicated FINANCIAL RESOURCES page.

Oasis Medical Institute is located outside the United States and considered an “international provider” and cannot accept insurance, Medicare, or Medicaid. However, you may be eligible for reimbursement from your insurance company if you have a private insurance policy with out of network coverage. Typically, a private PPO insurance policy is ideal to have a chance at securing insurance reimbursements, but the results vary from policy to policy and nothing is guaranteed based on a multitude of variables such as insurance carrier, level of coverage, out of network deductible, and others. If you have a private PPO insurance policy, that features “elective international coverage,” you may have a better chance of securing reimbursement.

To determine if you have the adequate level of coverage and benefits to potentially secure insurance reimbursements for treatments received at Oasis Medical Institute, we recommend you sign up for a free case evaluation with Medical Bill Gurus, where they will sit down to review your policy and go over the process. Feel free to give them a call at 1-800-674-7836 or email [email protected] to sign up for a free case evaluation.

The food you will find at Oasis Medical Institute is intended to provide complete nutrition and to maximize your chances of regaining your health and wellness. The menu choices are designed to aid with gut health and detox, as well as provide organic nutrients to help your body regain its strength. We provide food that is:

How many patients do you treat each month?

The Oasis Medical Institute treats on average between 45-60 patients each month from around the world. Patients seek treatment for some of the most complex diseases on medical record surrounding cancer, Lyme Disease, environmental disease, and other chronic illnesses.

Is the area around the hospital safe?

The greatest testimony to the benefits and results of our treatment at Oasis Medical Institute comes from the inspiring stories told by actual patients and their families. Don’t take our word for it, please take a moment to watch these amazing stories and know that we are always ready and eager to make a difference in your life or the life of a loved one who may be dealing with tick-borne Illness. 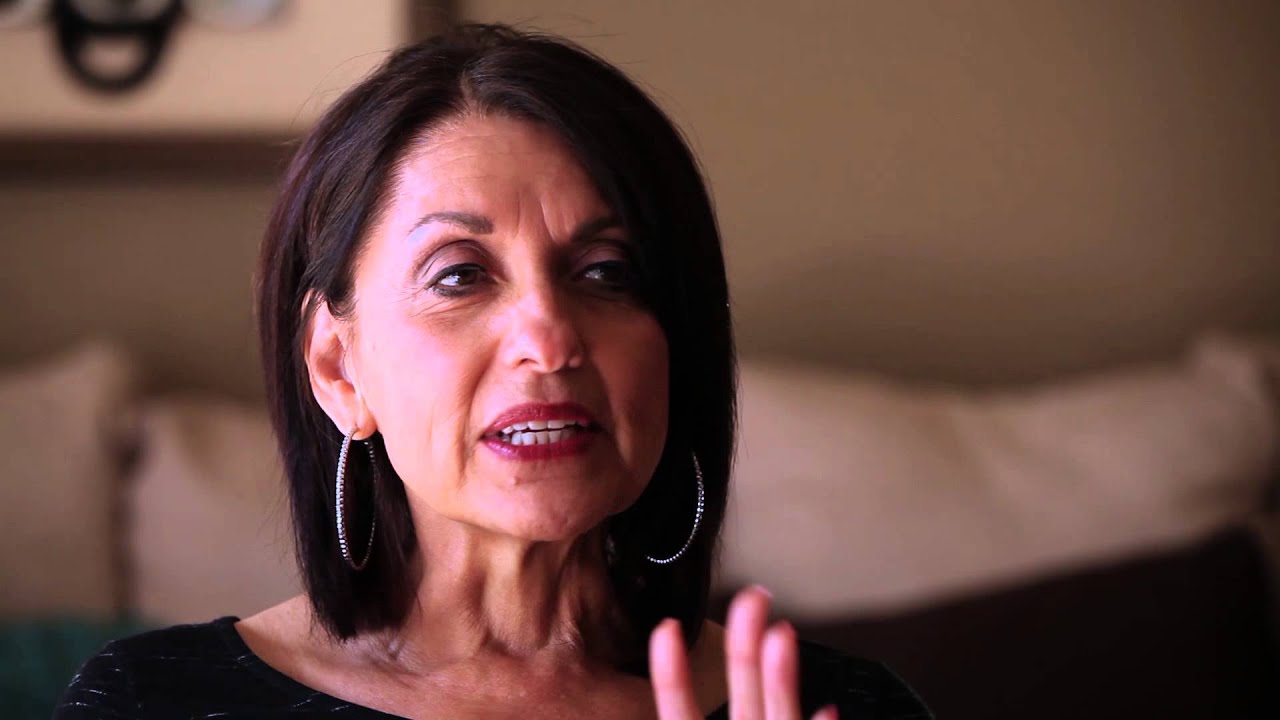 At Oasis Medical Institute, we believe one of the best ways to learn about our treatments, and what truly makes our approach to integrative medicine different, is to listen to the experiences of our patients to treat the person and not the diagnosis. 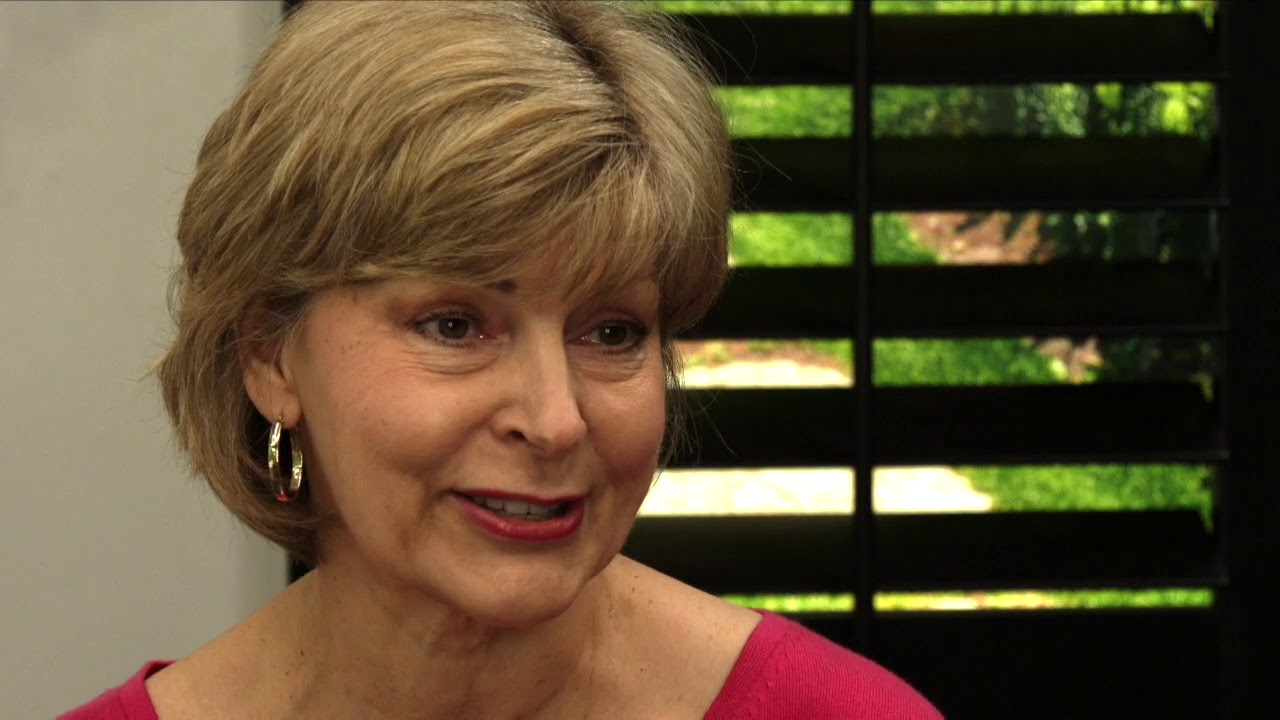 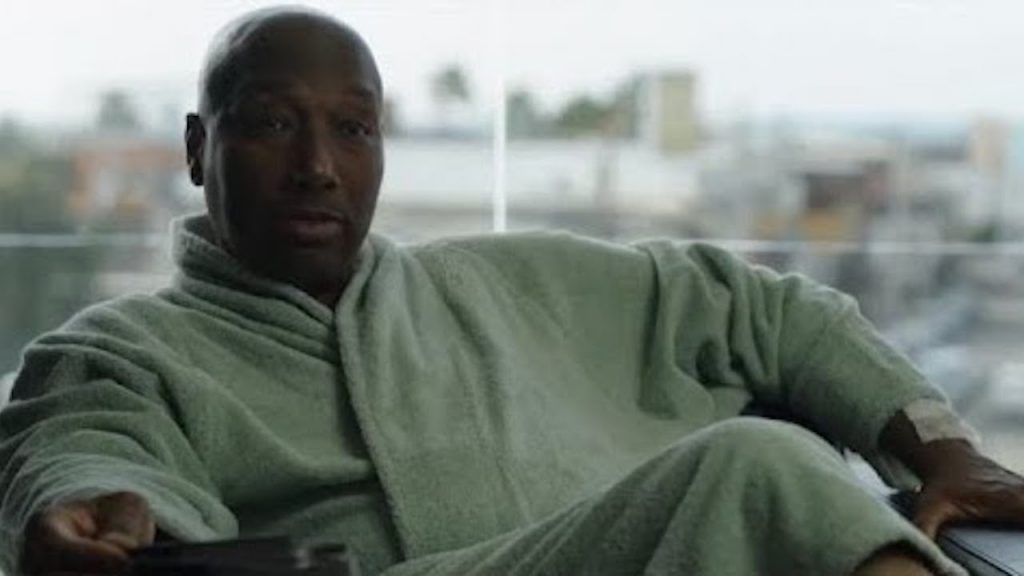 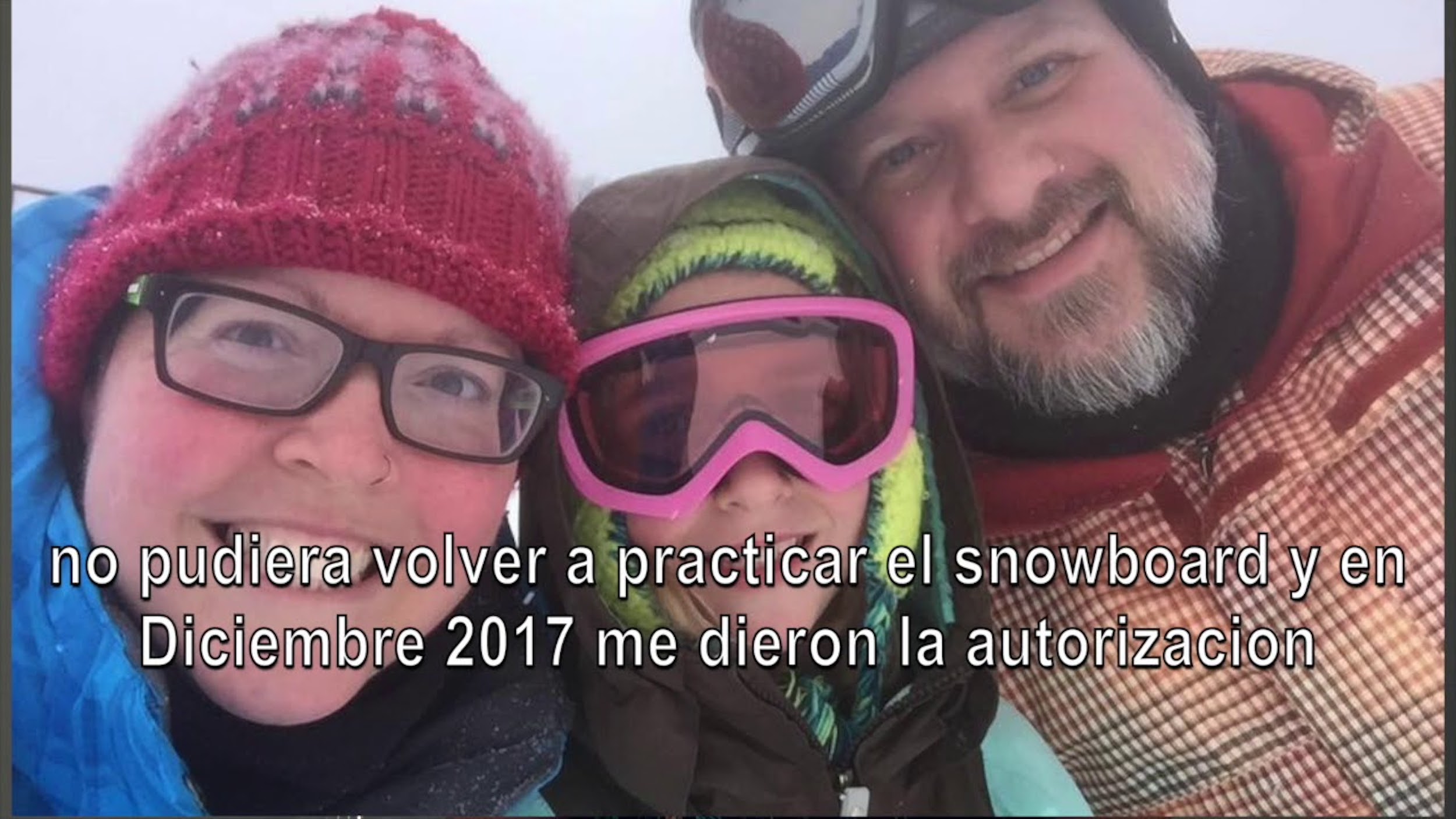 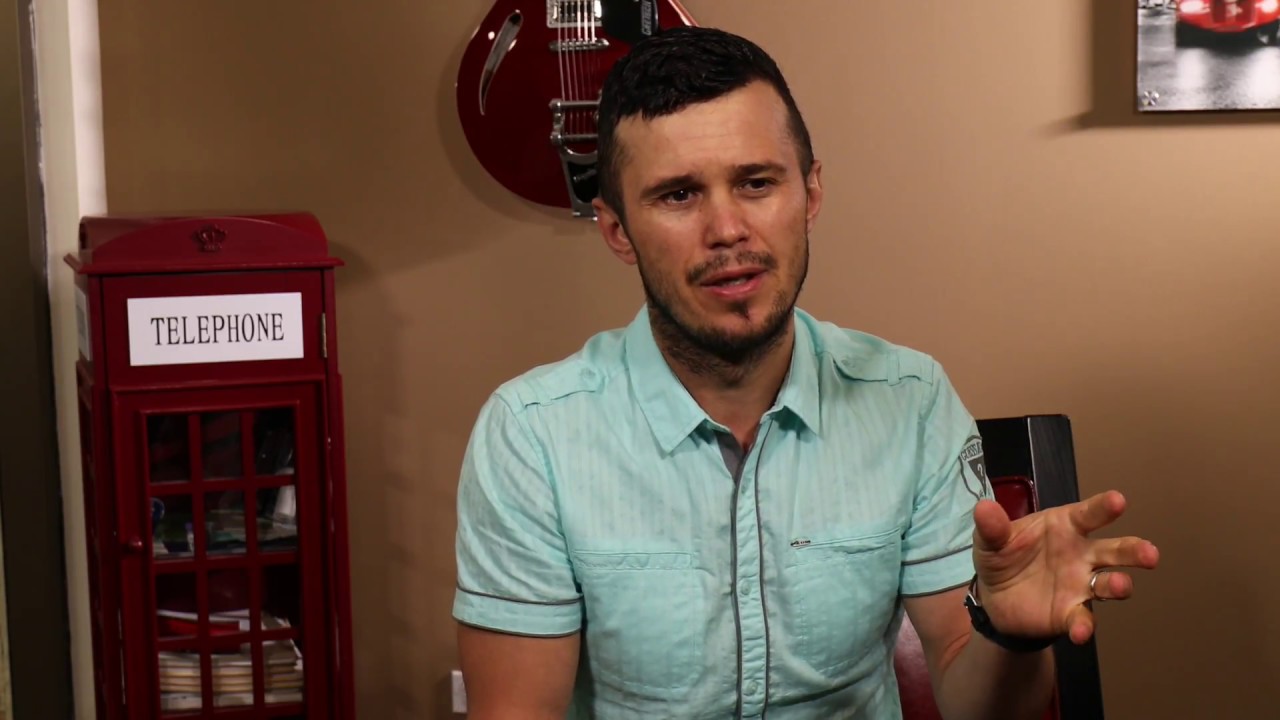